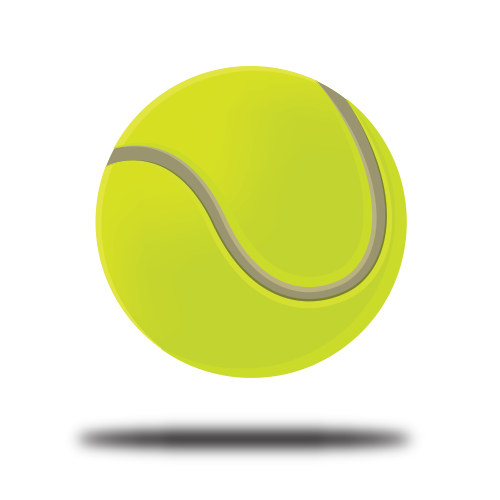 Will open its new grounds at the corner of Victoria Ave, and Vancouver St. on Labor Day, Monday, September 1st.

Tennis will be played on the new clay court 54×90, and basket ball will have a separate court 50×80.

The boys are busy fixing up a lawn tennis court now. We shall soon be enjoying the sport of kings.

CR 1914 May 8 – (Duck Creek (Wynndel)) The tennis court is now finished and has been in use since Sunday[.] Everybody is charmed with the game, and it will not be long before we shall have some first class players. We should like to see some of our neighbors take more interest in the game with a view to holding matches[.]

CR 1915 March 26 – (Duck Creek (Wynndel)) The members of the lawn tennis club got busy last Sunday and fixed up the court, levelling it up, putting on a coating of sand and putting up some extra guard netting around the outside. A new grandstand was also erected, one of the kind you can’t pick up and take home for firewood. The members expect to have their first game on Sunday.

CR 1915 April 2 – (Duck Creek (Wynndel)) The tennis club was opened for the season on Sunday and some good games were enjoyed. The rain of the last few days will greatly improve the court.

Creston’s tennis season was brought to a successful close on Saturday afternoon last when the finals for the ladies singles were played at “The Willows”.

CR 1916 April 28 – The tennis season opened at Wynndel on the 6th. It is surprising how for north civilization has travelled.

The Young People’s Club resumed active operations on Wednesday night with the opening of the tennis season at the court on the Manse property.

CR 1923 April 13 – (Wynndel) The tennis season has started, and a few enthusiasts were out on Sunday afternoon enjoying the first games of the year.

CR 1924 April 18 – The High School pupils have just completed work on a very creditable tennis court on the school grounds and the official opening took place on Wednesday. Any who would like to use the court can do so on playing a membership fee of $1 to the High School Tennis Club.

CR 1926 April 23 – At the curling club meeting on Friday night the special committees on golf and bowling reported progress. At golf a suitable location for a nine hole course has been spotted by using part of the fair grounds and some of the wild land owned by S. Trombley in the same neighborhood. At least three sites are available for lawn bowling and tennis. As soon as a lease price on the Trombley acreage is to hand another meeting will be held to finally decide on what action will be taken this year.

CR 1925 April 10 – All interested in tennis and lawn bowling particularly are asked to bear in mind a meeting to be held on Saturday afternoon, April 18th, at which the organization of a recreation club that will feature these, amongst other things, will be discussed. Both playing and non players will be eligible, and a genuine effort is going to be made to provide popular outdoor sports for all who care to join such a club. All interested will be made welcome and are cordially incited.

CR 1927 May 27 – The tennis court at the high school is a very popular resort for local racquet wielders these evenings, and the court is available to others besides high school students at a fee of $2 for the season.

CR 1934 May 4 – Canyon tennis club are at work on the lot opposite the post office on which they are getting space in shape to take care of a couple of courts. Officers will be elected at a meeting later in the month.