Creston’s Junior B team , the Thunder Cats, has competed in the Kootenay International Junior Hockey League (KIJHL), since 2000. Previous to that , as the Creston Thunder, they competed as Junior A in the Rocky Mountain Junior  Hockey league, from 1992-1999. The team was known as the Creston Clippers in the 1980s.

Players are aged 16-20, and come from across the province and around the country. Team composition must have two 16-year-olds and a maximum of five 20-year-olds, with the rest being 17-19 years old. Each year, some players may be able to progress to Junior A, meaning new players are joining annually.

As of 2016, the team enjoys good  fan support, even in years when they don’t make the playoffs, averaging 400 fans per game. Income from the entry fees to the games keeps the team going, but extra costs, like replacing the team bus, put strain on the budget of about $380,000 (as of 2016). To cover costs, an annual raffle is held, bringing more community support.

Players are billeted in the community, and each season generous families welcome the young men into their homes. Players offer free service to seniors in the community, shovelling snow off sidewalks, and others tutor local students or volunteer with other organizations in town. The yearly “Stuff the Bus” project has the team raising funds for the Gleaners food bank. 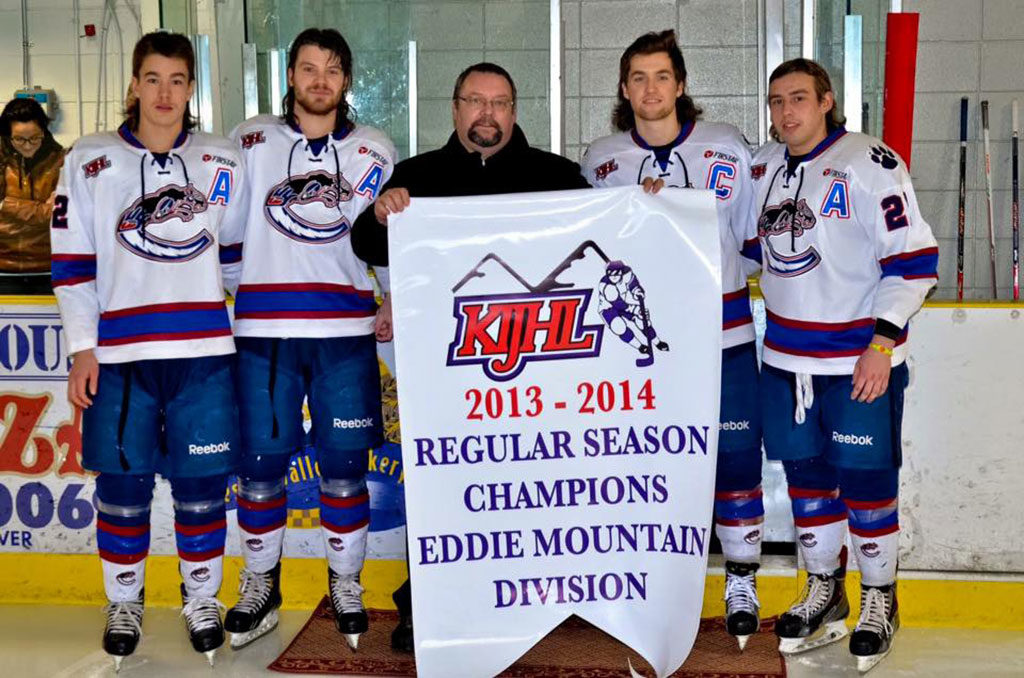