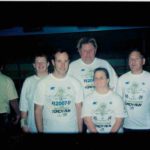 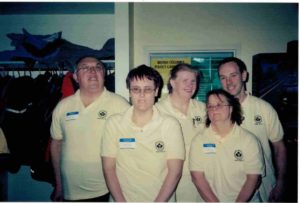 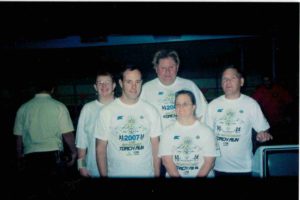 Participants enjoy almost all sports, except golf. Members travelled to Richmond in 1987 to compete in bowling. In 2015, a floor hockey team played at the provincial level in Kamloops and won gold. The bowling team, in 1986, played in the nationals in Kamloops. The bowling team went to Prince George in 2001. In 2016, the floor hockey team went to compete in newfoundland and brought home a silver medal.